Education businesses are always on a lookout for new opportunities to enroll quality students. Foreign universities hold many events and seminar for the same. Given the size of the Indian market, that is not enough.

India has one of the largest young population in the world. India will most likely be the largest economy and will be the most populous country by 2060. Many countries like U.K and the U.S.A are already deepening their network in India by opening up branches and providing certified courses.

The market is open for foreign players because of the current challenges that the Indian higher education ecosystem faces. Centrally funded government universities are considered to be the best in India but the issue is that only 3% of students are enrolled in these universities. Rest go to the the state funded universities or private/deemed universities. These 97% of students can be lured by foreign universities by providing differentiated values and quality that may not be found otherwise.

There are many reasons why foreign universities cannot afford to miss the India market and why this might be the best time to look at India as a market. One of them is the current government. 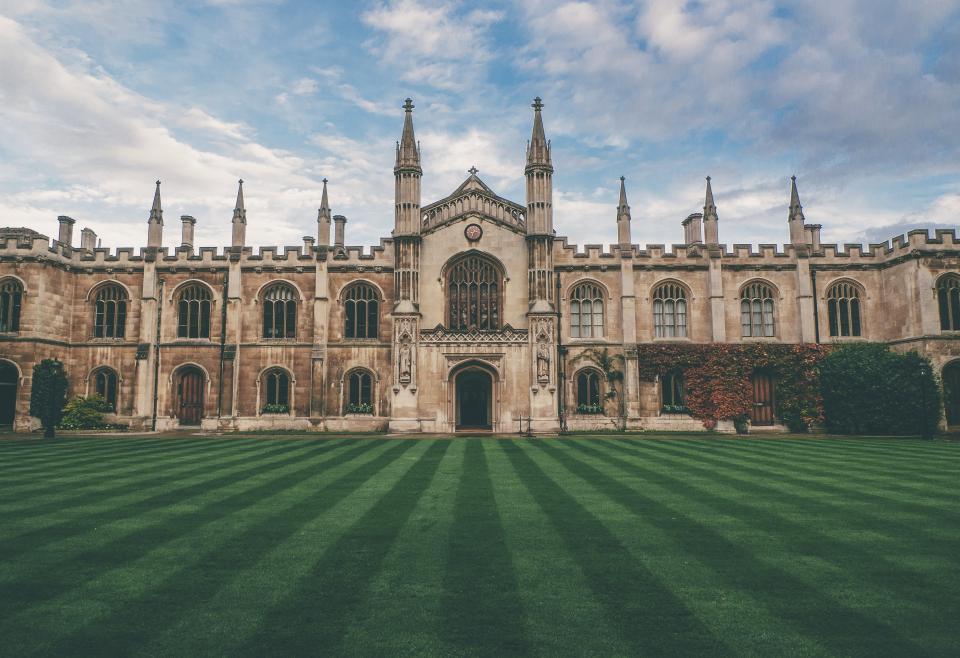 The current government is collaborative

Our current Prime Minister, Mr. Narendra Modi is known for his collaborations with international institutions. The current government has done a lot for bringing foreign institutions to India and making the process of setting up business easy for foreign players. In fact, one of the biggest challenges that institutions face while setting up in international markets are the policies and regulations, with those things in place, there is no reason foreign universities should not come to India.

So how can foreign institutes tap the Indian market? Here are my few suggestions that can help out foreign institutions planning to setup business in India and enroll Indian students.

While online courses might be the rage worldwide, Indians do prefer physical establishments. Having a physical establishment instills a sense of trust among students. The ideal way to go about it is setting up your campus in some good commercial area which can be used not just for counseling but also some small courses.

2. Bring scholarships to reach out to diverse Indian audience

India has abundance of good talent, but many time, talented students don’t have the financial backing to afford good education that would be able to make them unleash their talent to the fullest. In fact, middle class makes up for a good majority of the Indian population, a good scholarship can be a good way to tap into this scholarship – aspiring audience. Scholarships are a big deal for most of the Indian students and they generate a good word of mouth as well. This would also allow institutions to receive enrollments from a diverse bunch of students.

3. Establish qualifications that are recognized in both the countries

One of the biggest challenge students face while moving outside India for education is the recognition of their degree. The school and graduate level education in India follows a pattern different from outside countries. Often, talented students are not able to make it to international institutions because of these regulations. Mutually agreeing upon qualifications and degrees that are recognized in India as well as in the international country and can reap huge benefits for the international country.

India has a certain set of challenges where it could benefit greatly from academic and research work done by foreign institutions. Setting up research labs in India where foreign universities collaborate with the Indian ones to solve local issues would be a great step. This could be beneficial for both the institutions. If the aim is to drive enrollments at masters or PhD level, this method can be very useful.

But this is not all, creating student exchange programs, or summer schools can also create enthusiasm among students and lead to great word of mouth. Also, the old method of organising exhibitions and seminars is still effective today.

Given the numbers about Indian population and economic growth, India presents an opportunity for foreign universities that they should not miss.

Read more insights by me here.

Product and revenue focused entrepreneur with more than a decade of experience in creating and leading successful brands in the education & training sector, Rishabh Mehta is the founder and C.E.O of What After College, one of the fastest growing education startups in India.