The Team Fateh Formula Racing team represents Thapar University’s entry into the Formula SAE collegiate design series, a competition sanctioned by the Society of Automotive Engineers. Team Fateh gets its name from the word Fateh which means “Victory”. Every year, the team designs, develops, builds and races an open-wheel, open-cockpit race vehicle at Silverstone, UK. 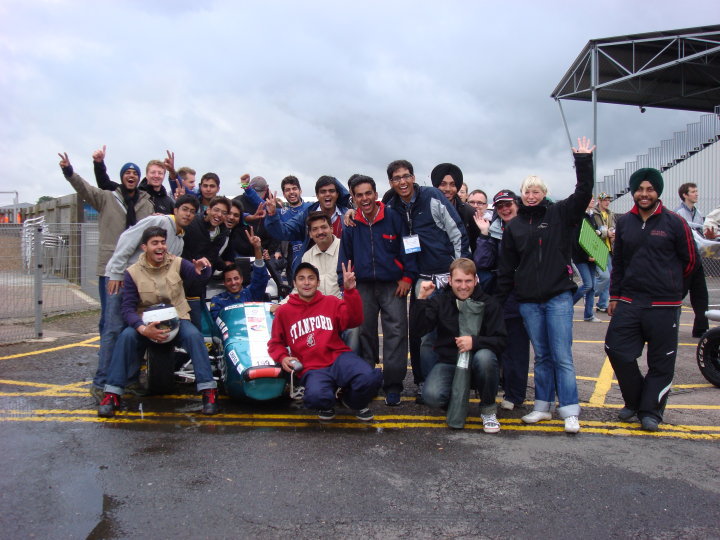 Formula racing has been quickly catching up among students in India. We have previously covered the stories of many student run teams in this domain like Team Defianz Racing from DTU (How these guys are rocking the F1 racing world right from their college) , Team Panthers from Indira Gandhi Technical University (These girls are making India proud with their innovations in the automobile field) , Team SuperMileage from DTU (These guys are building the car of future right from their college) and now Team Fateh, a Formula Student team from Thapar University, India.

Wait, but what is Formula Student?

Formula Student is a highly prestigious international level competition for the next generation of world class engineers. It inspires young and talented engineers to take up the extraordinary challenge of designing and manufacturing a Single Seat open wheeled Race Car similar to concept of F1 race car and competing with highly skilled students from universities all over the world. 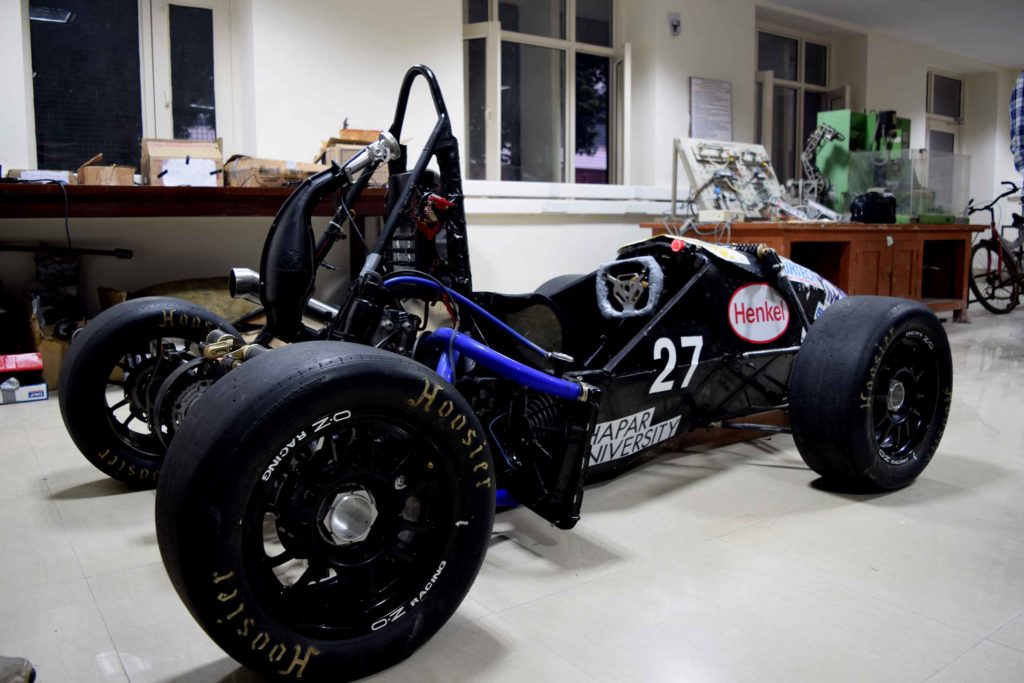 When did the team start and what all has Team Fateh achieved? 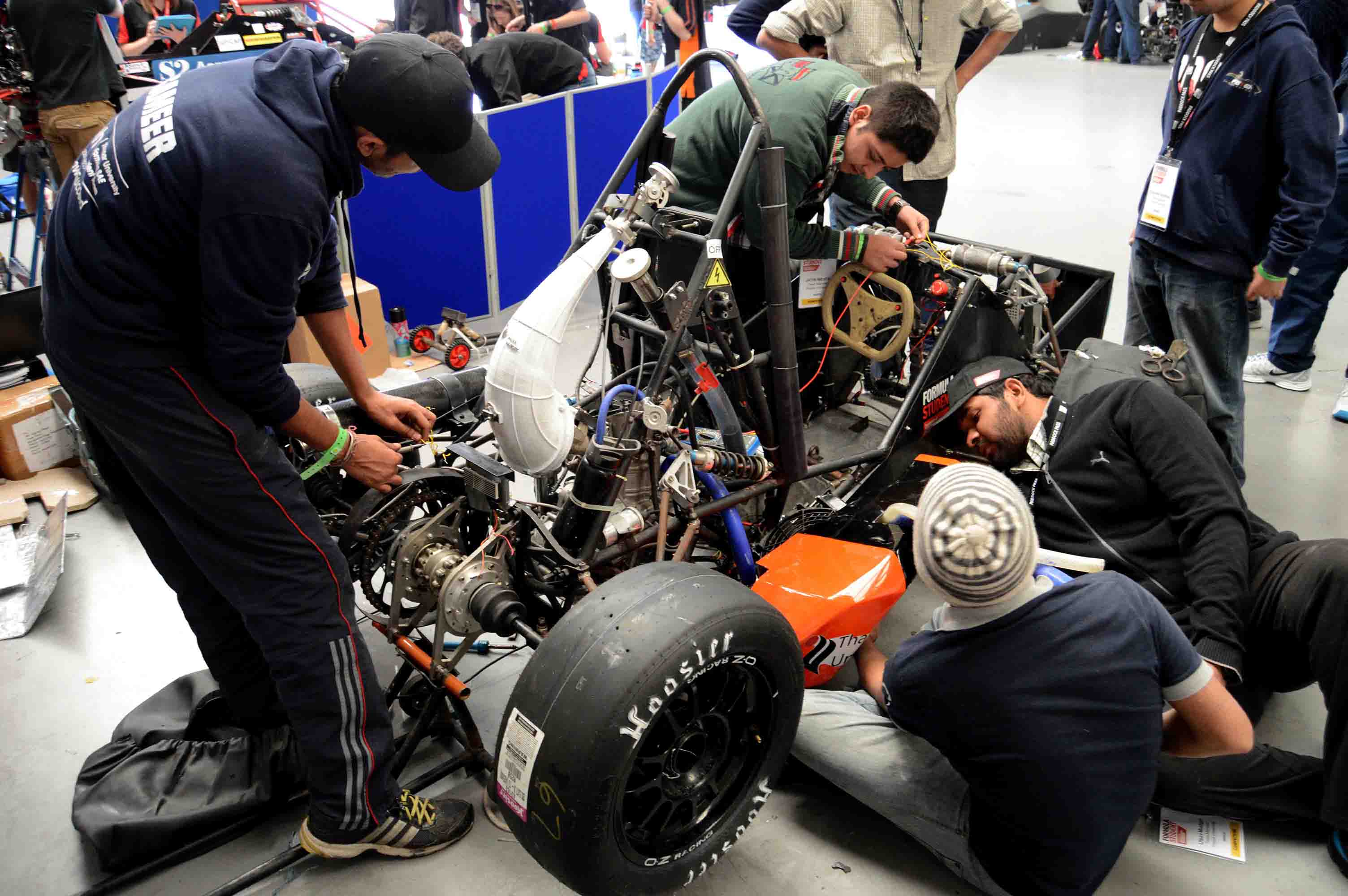 Why are the students doing this?

The Formula Student project offers the team the opportunity to gain valuable experience in teamwork, time and project management, construction, assembly and the economic aspects of automotive engineering. Due to the regular team interaction, teammates learn to handle the distinct group dynamics in an interdisciplinary group as well as find a good balance between teamwork and individual progression. The team’s established theoretical knowledge is supplemented by extensive practical skills. This helps the team members improve their professional qualifications and have a better occupational outlook.

Which are the next events where the team is planning to take part?

Some of the future events where the team plans to take part are :-

It’s great to see the amount of innovation these students are bringing to the field of automobiles. Wishing them luck for their future endeavors. You can learn more about Team Fateh here.

While the Team Fateh is garnering all the praises, there is another team that is equally creating waves. What makes this team unique is that it is an all girls teams taking on the fast lane. Team Panthera,is a group of 17 girls from Indira Gandhi Delhi Technical University, making India proud at international platforms. Read more about them here

An equally voice raising team in the circuit is The Camber Racing Team. A conversation that started over coffee led a group of young automotive enthusiasts from S.R.M university to develop innovative solutions in the automobile field. Read more about their story here

While these teams are racing forward on tracks, Team Supermileage from Delhi Technological University is a group of such hard-working and talented people who are building the car of future. Read as they share their journey and learning