In what Human Resources Development Minister Prakash Javadekar describes as “Historic”, Lok Sabha on Friday, July 28th Passed the IIM Bill. The bill grants statutory powers to all the IIMs in their running including appointment of directors, faculty members besides giving them powers to award degrees instead of post graduate diplomas.  According to the minister, this is a very positive step towards the prosperity and growth of higher education sector. 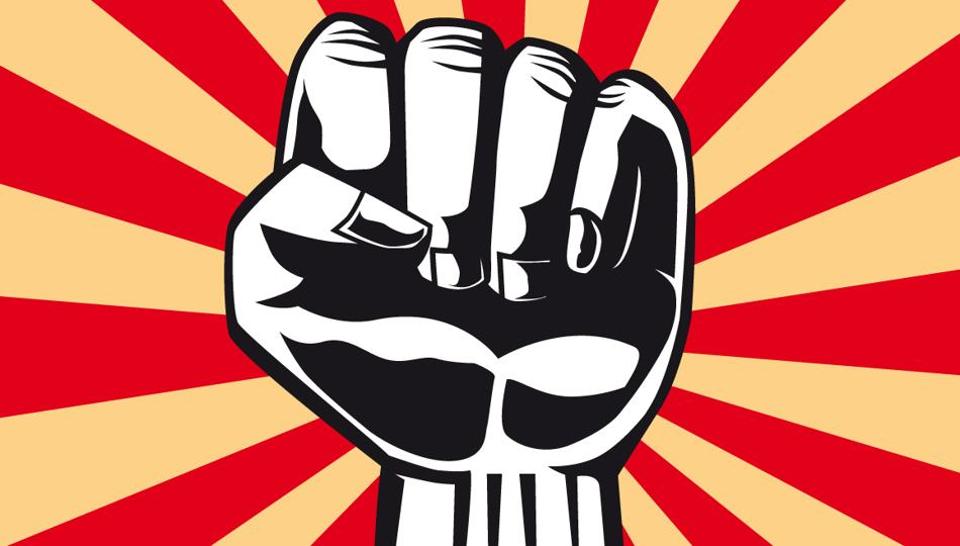 Speaking in favour of the bill, the minister said that bigger universities like Harvard and Massachusetts Institute of Technology are able to perform and enjoy a word class status because they are independent. IIMs directly having the power and without government interfering can help them achieve and grow more independently.

“After the bill is passed, there will be no government role in the appointment of Board of Directors in IIMs. Let the government come out of it. It will be for the betterment of our higher institutions,” Human Resource Development Minister Prakash Javadekar said while summing up the discussion in the house.

The Board Presiding over IIM

In accordance to the new bill, the Board of Governors of each IIM will comprise up to 19 members. The executive body will nominate 17 members, including eminent persons, faculty and alumni. The remaining two will be nominees of the central and state governments respectively. The board will also appoint its own Chairperson and Director. The board will also be responsible for the appointment for the post of Director

The bill has 20 Indian Institutes of Management (IIMs) in the country joining the league of ‘Institutes of National Importance’. The minister stated that autonomy is must for institutes which have created an eco-system for excellence in higher education.

The bill also has provisions for appointment of members of the board of governors. The government will have only one representative in each BoG so that the institutes can take decisions independently. It also abolishes the post of visitor.

The opposition party also praised the bill claiming it to be a revolutionary step. Though concern over reservations was a point of debate against the bill. To the debate, the minister said that

“we must make positive and affirmative action and positive efforts to fill up SC and ST and other reservations in faculties is very important. ..we have lined up 5-10 methods of how we can do it. It will be walk in interview, 24 hours advertisement on display.”.

IIM with an autonomy over every internal workings is raising the standards and expectations. Time will be the only testament as to how much the bill will prove its worth in times to come.