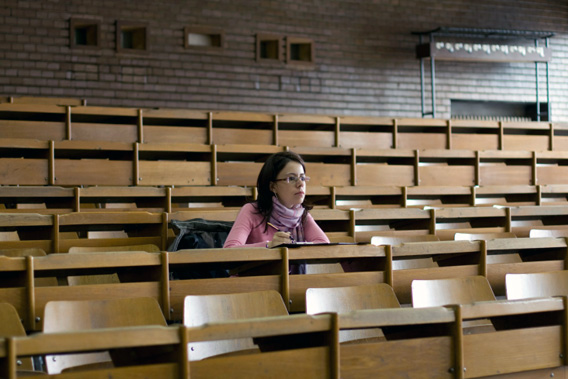 MHRD states that PhD and postgraduate students left courses midway to take on placements in public sector enterprises or other better opportunities.Undergraduates left due to poor choices or performances, besides any personal reasons.

35% of faculty posts in IITs remain still remains vacant. Of the 13,012 sanctioned posts, over 4,500 remain vacant. So faculty shortage is also acts as another reason.The ministry has decided to allow faculty working under central government to join IITs to tackle this situation. It is also inviting alumni, scientists, experts and foreign faculties to teach at IITs. 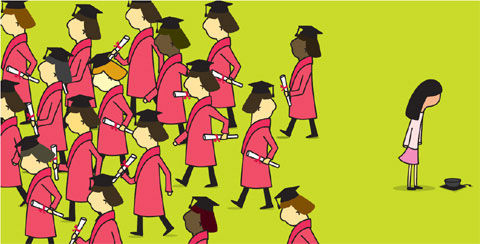 An alarming number of death in various IITs is also another reason as well. There has been reports of eight deaths from six IITs during this academic year. Four of these deaths were unnatural and four accidental. Three unnatural deaths were reported from IIT-Kharagpur and there was a suicide report from IIT-Varanasi. IIT-Madras and Roorkee reported an accident each. One student from IITBhubaneswar died due to asphyxia caused by drowning in the sea while an IIT-Mandi student drowned in a river.