It’s the time of year when colleges and students alike are seeking admissions and steeping into a new educational year. Amidst all the cut offs and screenings, admissions this year is seeing a fallout especially IITs. It is reported that about 5915 seats are still vacant in various IITs, NIITs and IIITs. This is even after the admissions have already gone for six rounds and entering into its seventh phase currently.

Out of the seats vacant, one of the most astonishing fact is that 26 seats are vacant in computer science alone. which is one of the most popular courses. Chemical Engineering still has 56 seats that are waiting to be filled. While newer IITs like Indore, Patna, Goa, Jammu, Dharwad and Jodhpur are facing vacant seats, it wasn’t expected in blue chip colleges like IIT Delhi and IIT Bombay

“There could be several reasons…. Some candidates prefer Institute over the stream and many others want to pursue stream of their choice. What is surprising is that most of these are in the open category, which means there are candidates, but they don’t want to join these courses.” An official says about the increasing vacant seats in Engineering.

Wait for the Final round to see the fate

It is expected that final round will change things. No withdrawal of admissions is possible after seventh and final round of admissions, so possibly remaining seats will be filled. A total number of 36,208 seats are available across 97 institutes including all IITs, NITs, IIITs as well as GFTI (Government Funded Technical Institutes). Of these 10,988 seats are in IITs. About seven rounds of seat allotment will take place this year. Last year, 76 seats remained vacant across IITs after six rounds. 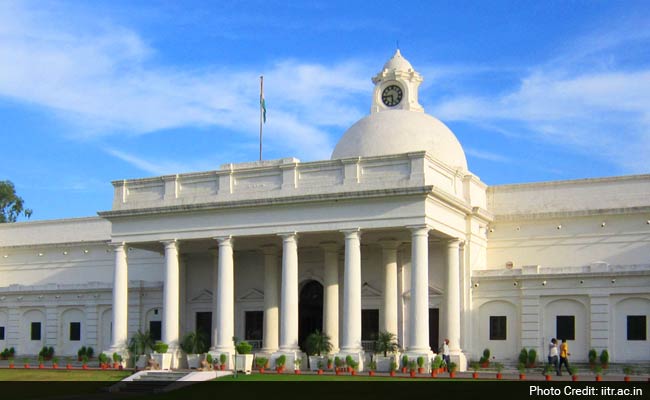 The fact is that, this is happening in spite of so many seats still available and students not approaching them. These number makes you wonder as to whether engineering is suddenly losing its charm as a potential career.