Very often, there are few questions posed in front of a college student before going for a startup – is it a good idea to go for a startup when you are in college? There is only merit in completing one’s studies to hone your learnings and skill set. Let’s examine how it may not be such a bad idea to begin a Startup in College.

Watch as Anil Chhikara, an Entrepreneur at Heart and the Judge of India’s first startup reality TV show answers the questions in our Second video of the six Part Video Series that focusses on Entrepreneurship for Students and its various facets

Startup While in College

Apart from lectures, café, friends, music, masti, and madness is what typically constitutes an average college goer’s mind. Unless of course, you are overwhelmed with the current heady trend of becoming an entrepreneur and beginning a startup. You envision a dream of being successful and a sure shot hit in your very first attempt and making a million bucks as you show off to your peers how you are a cool “entrepreneur”. Don’t fret! This article doesn’t seek to burst your bubble, rather guide it along, giving it a nudge down the right path. But before you figure the choice between yes and no, we have an article attempting to explain the very difference between entrepreneurship and business so do refer to our other article 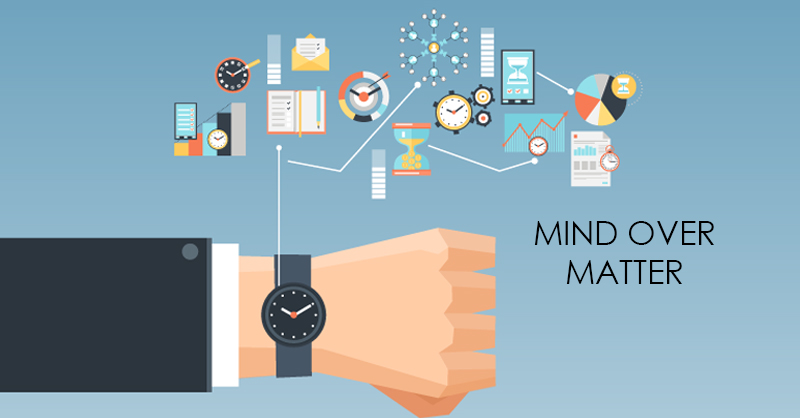 There is nothing called ‘right time’ to start any work. Whenever your mind is no longer fraught with doubts, fears, financial constraints, can see the validation of ideas, and a revenue model in place, the right time can be what you decide irrespective of whatever stage you might be at in the systemic educational ladder. If you deem your idea to be a “now or never” kind of an idea which may not remain as unique or valid two or three years down the line after you have “completed your education”, you must go for it. But of course, like anything else, startups in college too have their own set of pros and cons. As a student, your risk-taking capacity is highest considering your basics are mostly taken care of by your family and your share of responsibilities is much lower than it would be ahead in life.

Additionally, the kind of resources you could have access to in college be it space, office supplies, tech or personnel based remains unrivaled to when you are out there in the big bad world, on your own. Access to expensive software, printers, stationery, experts and guides and the position of a student of an institute grants you the kind of access you may not be able to manage otherwise makes it a viable activity. The typically low pressure and relatively relaxed campus environment with enough and more figures present around to act as guides and mentors, also makes it an ideal phase for this sort of experimentation. 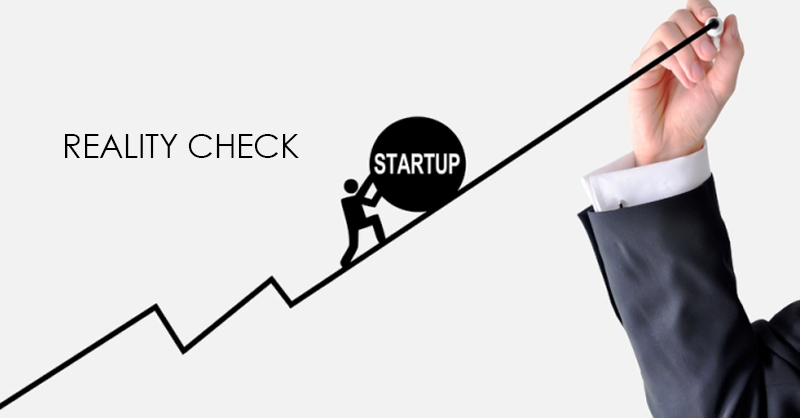 Let’s get to the money talk now, which is what is driving one in the first place. It is very important to note that most entrepreneurs do not make money on their first try and this is kind of the norm worldwide. Hence, because college is a safe space, so to speak, and cushions you from the harder real-world blow, it may not be entirely a bad idea to go for a startup in college. So, tackle the first attempt as one wherein you gather experience, make mistakes, learn from those mistakes and charge yourself up again to make a second attempt with those learnings by your side.

Request a Call Back