The man with CAT in the bag, Arun Sharma can be called an expert in the field having cracked CAT 17 times thus far with his last percentile being 99.97, having achieved this pinnacle less by conventional preparation and more by solving one test a year.

Lighting of the Fire

When he was in his final year of engineering in a private college in 1992, little did he know that life would take him down this path. It was during a tête-à-tête with some friends of another friend who was studying in a premier institute –  COEP in Pune, at a wedding gettogether that he was encouraged to sit for a sample test. He never been academically brilliant and did not consider himself one of those who could crack CAT let alone aspire to get into the premiere IIMs. He, however, got inspired by the talks of those people he met at the wedding and decided to take the test.

He was told he needed 120 marks to clear and took the first exam in Dec, in which he acquired a score of 47.25. This made him consider this was probably not for him and he went back into his cocoon.

However, the friends insisted he take another test which he did 20 days after the first one. He did no conventional preparation for the same rather reviewed the first test he had taken and tried to analyze the mistakes he had made then. He realized he knew the answers to a lot of questions but in the attempt to crack the tough ones he never got time to get to the ones he actually knew. Hence, he decided in the next test to not get stuck rather keep pushing on. And with this revised attitude his second attempt at the test got him a score of 93.25.

It is then that he realized that 70% of his journey had got covered without doing anything and thus decided to challenge himself to cover the balance distance. He knew he needed to solve 130-140 questions with 7-8 errors to succeed in the test that at that time was about 180-200 questions.

He started taking more and more tests and increasing his score. With his grit, determination and perseverance, his score went to 110s, 120s, and eventually even to 140 which meant he was doing 20 questions more than what people who went to IIM-A that year were doing. He eventually got famous in Pune for getting 25 marks more than what people who were going to IIMs got.

He soon realized his aptitude had been there from the start and he managed to crack a lot of it in his mind itself. He didn’t even know what chapters to study but purely on the basis of taking repeated tests he managed to achieve a breakthrough.

And that is a mistake he points out many students tend to do – to approach CAT tests like conventional university exam. He advises even the aspiring lot to take tests, analyze what went wrong and not repeat mistakes.

The Best for the Best

He went on to join IIM Bangalore which changed his educational profile completely. From getting 80% in 10th, 82% in 12th, and 62% in a private graduation college he went onto make a prolific mark in his IIM-Bangalore journey. It changed the perception of people and what he expected out of himself.

His IIM-Bangalore journey was a transformational experience of 2 years which not only exposed him to great teachers with great quality of teaching but also gave him resources and skills required for rest of his life. 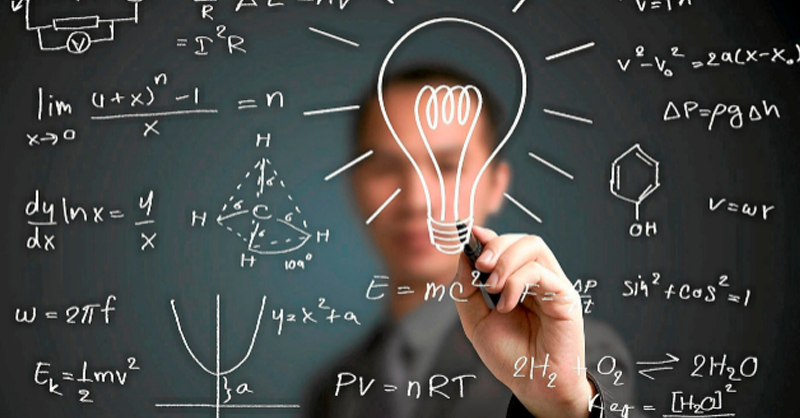 When he got out of the institute and his first two projects as an entrepreneur failed badly which literally brought him on the road, he could then only go back to skills and learnings and what changes got created inside him during his formative years at IIM Bangalore. Eventually as he became successful, he realized the principles he had picked up there were what came in handy when he looked at the impact he sought to make in the lives of people he met. 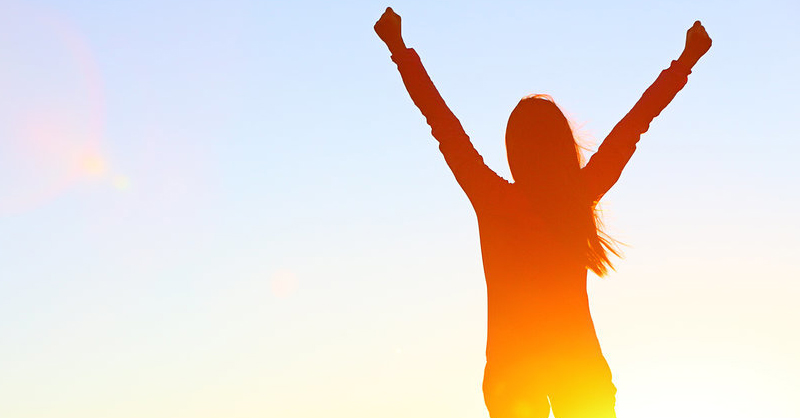 He often considered an ideal retiring age to be 40 and thanks to him having made enough earnings off his books and entrepreneurial projects, he decided to call it quits by the age of 38, two years before his goal. He blissfully settled into his retired life only to be shaken out of his slumber by reality when he started to see what his contemporaries were up to thanks to the advent of social media connections.

When he saw his peers like Rajan Kohli, and Nilesh Garg were still going at it and rising up the ladder well beyond the age of 40, he realized there is but one life which one should make the best of. Hence, the biggest advantage he views of his time at IIM-Bangalore is the peer group it provides you with right through life which continues to encourage and inspire you endlessly. Which is why he advices even young aspiring candidates to try and get to the best possible institute and stay connected to best of the batch. That is the key to thinks working out for you and you making them work basis the right kind of encouragement you are bound to receive.