Prof. Rajiv Kumar Kapoor teaches Electronics and Communications Engineering at Delhi Technological University. With several International and national level research papers and years of teaching in his bouquet , Prof. Rajiv stands as one of best brains in Electronics and product development in India. Prof. Rajiv shares what’s missing in Indian education today and how India can be made more self- reliant.

(Edited and omitted from audio interview for brevity and clarity) 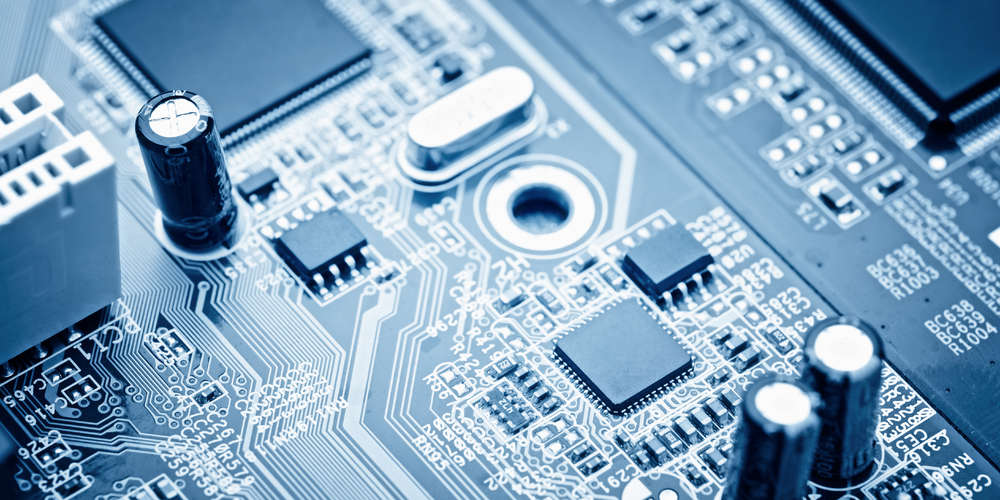 AICTC stats says, Indian student enrolls for Mechanical and Civil as the first priority followed by Electrical and Electronics then Computer Science and IT? Still they want to jump into IT jobs (by interest or by force) What and where is the problem in Indian Education System?

As far as my statistics are concerned, and as per my knowledge the first preference of students is computer science, then comes electronics and I.T and parallel to IT it is mechanical engineering. So most of the jobs are available, as per other statistics and records, service based in the Indian scenario because we have not performed very well as far as the higher education is concerned. IT is the only sector where the India has got its own development, especially the Indian side is very successful in application development. So, more number of jobs are available in the IT sector. Otherwise if we try to do research in core computer science, we do not have any of our database, os, we don’t have our patent on any computer or even instrumentation in any electronics. Almost all the equipment are imported. So expecting the jobs in hardcore electronics fields can only be in the service sector. So that had been the reason why in India, we still have to go for jobs in the other fields also. As far as automotive industry is concerned we are manufacturing with collaboration, and so are the rest of industries. Until we make our own designs, we can’t own that design, we cannot get it patented and that’s the problem. Now the new scenario is where the government of India has taken its own initiative in terms of Make in India. It should be design in India also, why only make in India.

What kind of jobs is the Indian corporate producing?

Indian corporation sector is mostly producing jobs in service sector ,either we are reproducing with stuff imported from outside, our designing machines , everything is from outside. If it’s the electronics, then it is mainly in the service industry, even in design, the software is from outside. In India, we have not generated our own tools. We can only use and debug software. 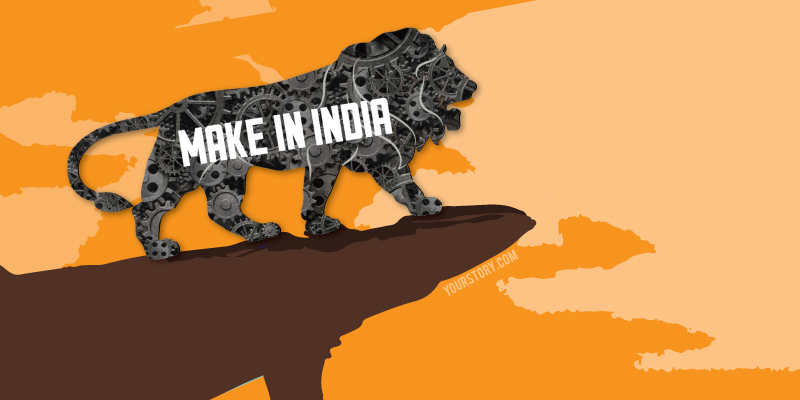 Upcoming Students of India don’t want to get into Research, Development and innovation, and our honourable prime minister wants to promote “Make in India” Campaign. How these two boat float in the same sea?

Make in India has to go side by side with design in India. Make in India is good initially as it will lead to more jobs, at least at the lower level. Design in India, on the other hand will make us more confident in terms of product. It will give us the advantage of owning the products which is not there in most of the products, that is why we can progress at a higher pace only if most universities and colleges have their own design courses, design oriented evaluations, they should give degrees based on some patents and new researches. Design useful products in the Indian context which is a big market in itself.

Why our top brains wants to go to foreign university for masters and settle over there? How can we stop them?

There maybe multiple reasons, when I see students wanting to go outside, one is that they are brilliant at 12th, but after passing that when they get admitted to even best of institutions , they don’t get the exposure and environment they deserve, plus the work culture, and being in a developed country is what people often desire. People are crazy for going outside. In case we can use their talents much better here, they might be able to give up on the benefits of going outside if they get good working culture and experience here.

A friend of mine recently joined Mitsubishi in japan, he made a mistake while testing a product he made, he thought he might be in trouble, but he was encouraged to do mistakes more times to be finally successful. Being full of support should be part of our culture.

What support do our current Indian education system provide for innovation and entrepreneurship?

Innovation and entrepreneurship are connected and cannot exist without each other. Every university should have an innovation cell as well as entrepreneurship cell. We are lacking in terms of creating products. Even the youngsters, the new generation is very dynamic, they want to be entrepreneurs but they should be helped through free of cost innovation centers, with help in term of patents, ideas and everything.

Right now most of the support is in IT, it should spread out to other subjects as well. Embedded design are some of the areas, fields, where we can excel as compared to others.

We need to design our own boards, for that we need to have processors, rights ,which is very expensive. Purchasing boards is cheap. We need to build products for India, through small products that can solve problems of India.

What will you suggest, Entrepreneurship after College vs Jobs After College? And why?

Entrepreneurship mindset should be developed while still in college. Maybe after second year or so. Job cannot be done before college. Startups are a boom to entrepreneurship and job creation. Make in India is going to be very successful. Many students want to be entrepreneurs and they are getting new ideas, they have liberty now, government is supporting them as well. If the support comes faster, we will grow faster as well. Some lakhs can be given to Indian youth for product development especially when crores often are wasted on worthless things.

What are some of the upcoming jobs and trends in the field of automation, artificial intelligence etc.?

The coming time is meant for the defense requirements, even new bridges are constructed, their quality have to be checked that can be done through image processing. Surveillance, the terrorism has grown, we need intelligent systems that can detect terrorists from whole crowd, by understanding anomalies in a video. Humans can’t always keep a watch on these things, that is why we need to have intelligent systems. Outside India, there are Intelligent systems. In defence, laser images, laser oriented armory, even in borders we can have such systems that will be so intelligent to fight vehicles without needing humans. Autonomous vehicles can be useful for these purposes as well , in terms of tackling infiltration and stuff.

You have a patent on “Intelligent Swachha Bharat Robo”, what is this project all about?

We started working when Swachha Bharat started, we even adopted the Amar Jyoti colony , we cleaned the whole thing there, every time human intervention was not possible. We felt we should innovate. We made a solar charged machine that knows where to stand where to go back to where it can be safe, it can detect when it is not sunny, it can plan its own trajectory, it can identify tin garbage, paper garbage, pouches etc as well. It has lots of memory also and we have made it intelligent. We felt this will be successful in universities and offices.

Also read how Prateek shah shares as how one can digitally expand their business strength, Rajesh Aggarwal who is the founder of Rebirth Academy shared with what after college as to what are the key aspects to Sales job. Speaking of Jobs, you can read here from our Guru, Lokesh Mehra, as to how to land that dream job in a Billion Tech form. If on the other hand you are an entrepreneur enthusiast check out our guru columns by Dr. Harsh Mishra, Founder of iSEED or Abhishek Kumar Gupta of Startup Delhi to gain an in-depth insight into the world of Entrepreneurship.