Jeff Bezos aka the man who sells everything is the founder and CEO of world’s largest e-commerce giant, Amazon. He has a personal wealth of over $18 Billion and was also chosen as the TIME person of the year in 1999. His life story gives quite a few lessons if one is seeking inspiration. So, today we will bring you seven business lessons from his life that young entrepreneurs can apply to their businesses. 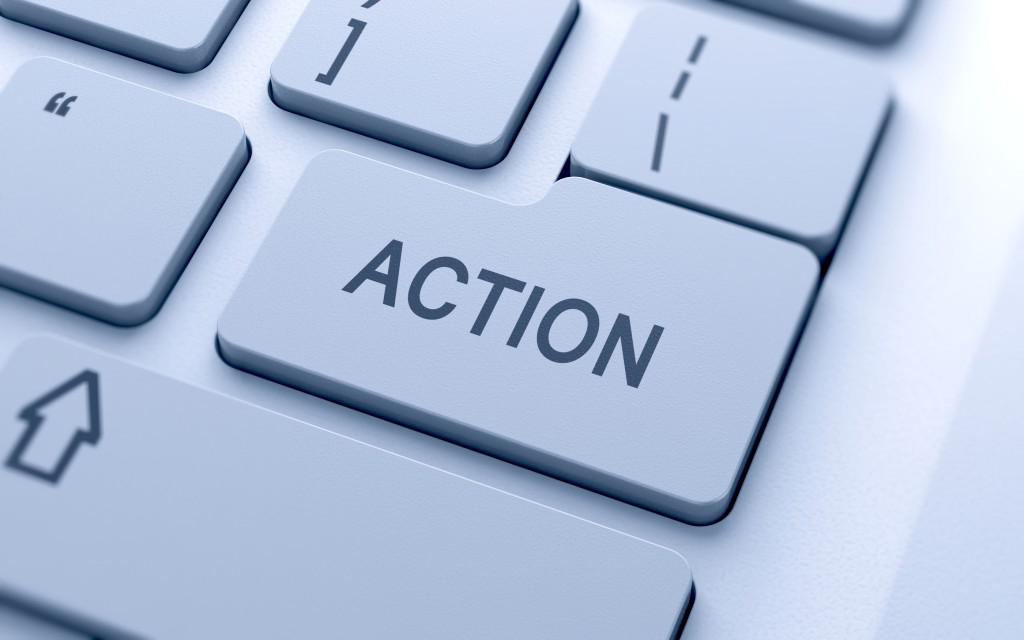 It’s important to act before it’s too. We can bend the world on our own will only by some deliberate action. But some misunderstanding about actions is also there i.e. we must know the right action to take before doing something. Jeff Bezos

Jeff Bezos doesn’t think like that, he believes in taking action even though there’s some negative consequence for that action. He doesn’t mind. He says:

In 1994, he quit his well-paying job as NYC Hedge Fund Manager and started his online book-selling platform and rest is history. He doesn’t mind occasional misstep. He says:

“We are willing to go down a bunch of dark passageways, and occasionally we find something that really works.” 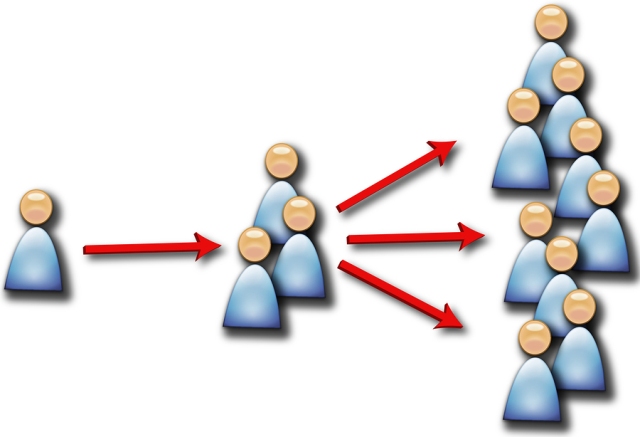 When Jeff Bezos started Amazon, he didn’t have a marketing budget to promote his platform. The only way Amazon succeeded in this was through the spread of word of mouth as it was so good. According to him:

“If you build a great experience, customers tell each other about that. Word of mouth is very powerful.” 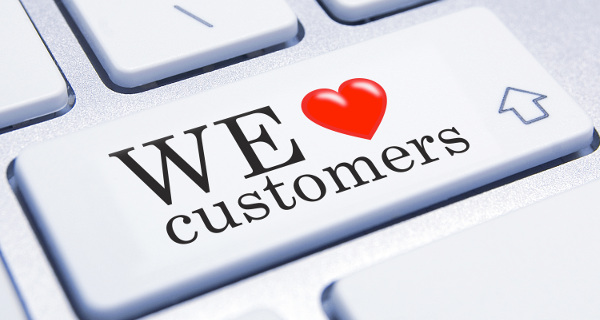 We always heard from the management gurus that customer is always right. But Jeff Bezos has taken this philosophy to another level. For him, customer satisfaction isn’t the only thing, it’s everything. He says:

“The most important single thing is to focus obsessively on the customer. Our goal is to be earth’s most customer-centric company.”

He considers that customer satisfaction is Amazon’s biggest advantage over the competition.

“If there’s one reason we have done better than of our peers in the Internet space over the last six years, it is because we have focused like a laser on customer experience.” 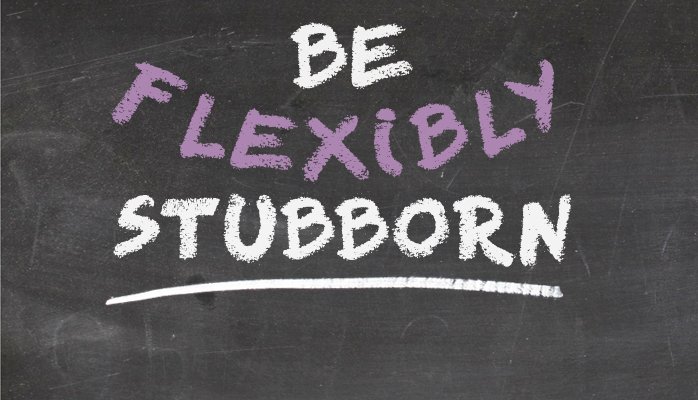 It’s very much difficult to be both flexible and stubborn at the same time but according to Bezos, this is what Amazon is. He explains:

“If you’re not stubborn, you’ll give up on experiments too soon. And if you’re not flexible, you’ll pound your head against the wall and you won’t see a different solution to a problem you’re trying to solve.” 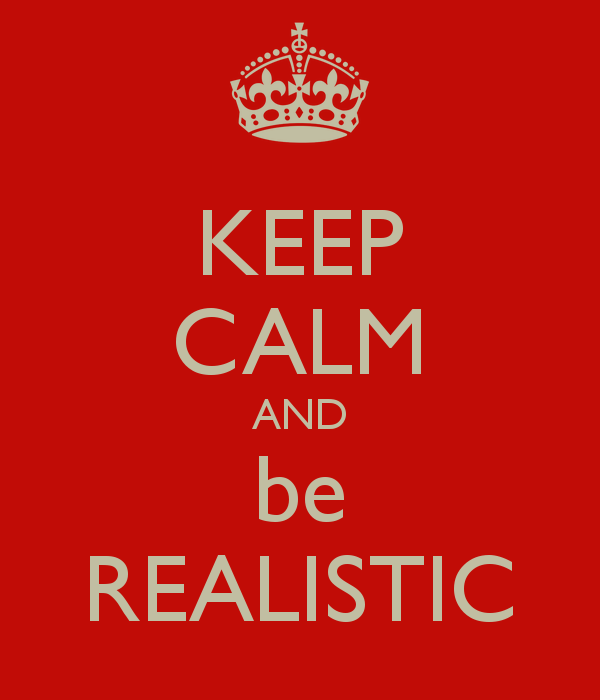 One needs to be realistic in his/her approach. If you think about getting famous or getting overnight success, you’re pushing yourself in the pool of frustration. Great things take time to happen and everyone should understand this.  Bezos explains how being realistic about your venture eases up everything:

“It’s very important for entrepreneurs to be realistic. So, if you believe on that first day while you’re writing the business plan that there’s a 70 percent chance that the whole thing will fail, then that kind of relieves the pressure of self-doubt.”

Be Choosy about People 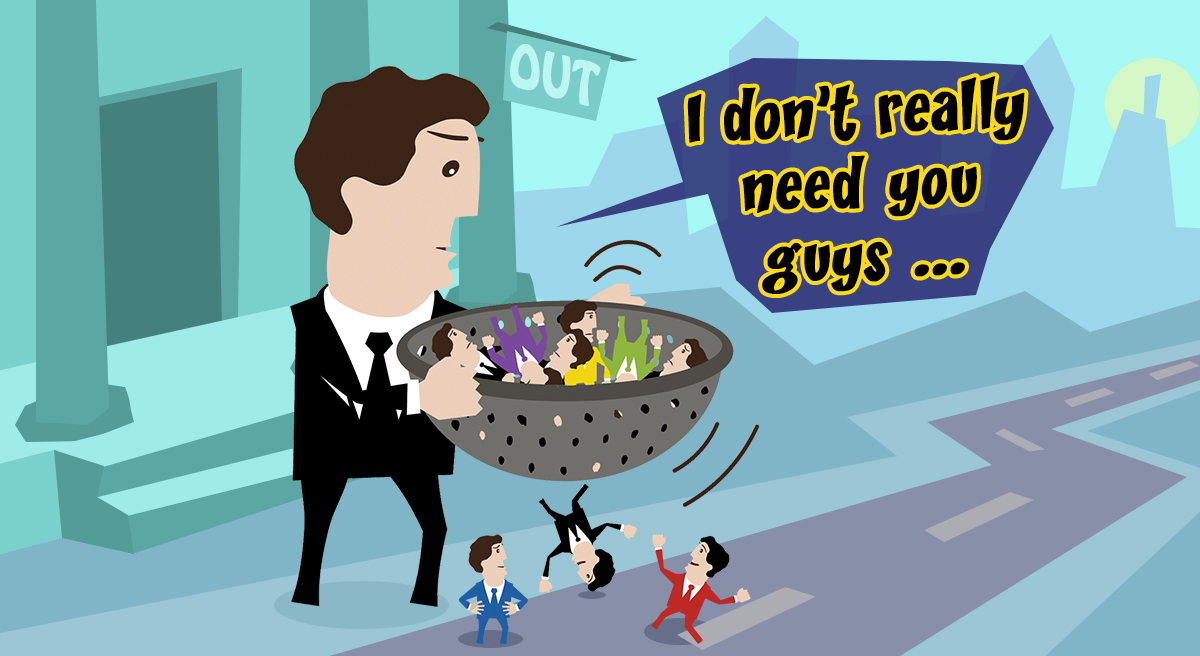 You must be picky about selecting an individual as he/she would be a part of your business and do things in their style. Bezos says:

“I’d rather interview 50 people and not hire anyone than hire the wrong person.” 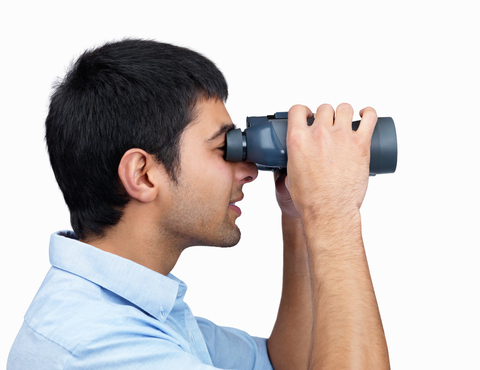 Most people believe in living for the present but it’s not the case with Jeff Bezos. He says:

“A lot of people believe that you should live for the now but I’m just not one of them.”

He recommends that people should think about the great expanse ahead of them and try to figure out that they’re planning in that way that will ultimately satisfy them.

And ultimately, he says: