As with most stories, Subhankar Ghose hardly expected to land where he has – as a remarkably successful and noted HR professional.Read on as Subhankar Ghose, a People Management Professional with over 16 years of leadership experience shares his insights and experiences with the HR Industry

Having seen his father be a civil engineer and his grandfather before him as a mathematics teacher, he too aspired to become either a chemical engineer or a scientist.

Considering everyone in his family held a science background, Subhankar Ghose too walked down the same path, selecting PCM (Phsyics-Chemistry-Maths) as his subject. He got selected in Regional Engineer College, Silchar where he took up electronics and chemical engineering as his subject. As an only child he had been pampered and lived a sheltered, protected life, until he reached college. It is here when struggles and challenges welcome him with open arms.

Due to certain personal reasons he ended up missing out on the campus interviews, and as any student of a professional institute might understand, it is at this point when most hardships begin. Subhankar Ghose started learning things by searching for jobs on his own. He knocked on various doors across Calcutta and Delhi till he finally landed in the capital where he has now been for the last 17 years approximately. 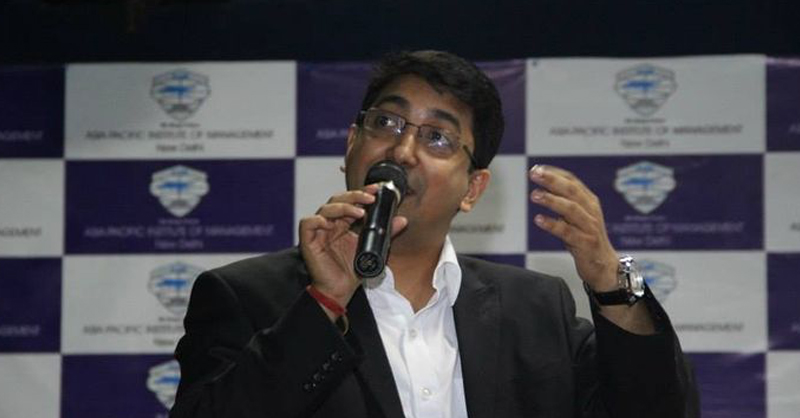 Making a Mark On His Own

It took hard work and grit to settle into a new place and environment. When he came to Delhi, Subhankar Ghose realized he was competing with smart people with high confidence and outgoing personality. He knew, tough, he had to make his own mark. He began by doing his own SWAT analysis and tried finding out his grey areas. Life in Delhi made him street smart as well as he navigated about on his own exploring the streets and lanes and understanding the essence of the city. He sought out professionals across industries and began to establish contacts, enrolled himself in diff organizations, and formed associations.

Initially, he started out in sales and operations and there is where he learnt what are the challenges in business development unit. He believes he can rightfully justify his position because his past experiences help him understand and correlate with challenges of other employees better than a person whose never experienced life the way he would have trying to be a jack of all trades and experimenting with different portfolios.

Because of his well-built reputation and connections, he landed himself an internal job posting in the same organization in the HR department. He was initially made part of the talent acquisition team which he feels was a good stroke of luck considering he truly understood what he meant to be a Human Resource professional in that role.  With the kind of difficult targets he faced – 150 to be recruited in a month that too from a healthy mix of sources, be it campus, or via headhunters or through internal references – made him a wiser and stronger HR professional. 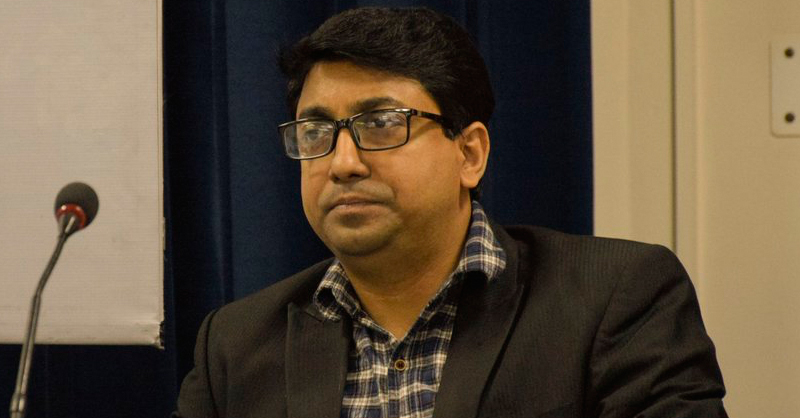 Learning on the Job

Subhankar Ghose learnt everything while working on his own two feet and that he believes is the best kind of learning one can hope for. Eventually during the later years of his professional journey, one of his seniors who had moved as the head of HR to MPFC, told him about an important role. He was being offered a position in HR wherein he would face the arduous task of setting up the business in Northern India where he would be heading HR. The target pressures were immense – scaling up from 28 to 304 branches, scouting talent from across locations and completing the process within 10 months of coming on board

The locations could be anywhere across the country and he would have to travel all across with only a team of 2 to 3 people to begin with.

That is when he got another learning of his life. Growth and learning would only come to those who were ready to face challenges and take them head on. And thus, Subhankar Ghose accepted this tough task.

No Pain No Gain

Subhankar Ghose left a stable job of 4 years and joined the MPFC and managed to successfully complete the operation overcoming some laborious challenges along the way.

After completing approximately 9 years in the financial domain, he then got an opportunity with the media industry and was recruited as the head of HR. However, that stint did not lost long as he soon realized his love for the industry he had come from. He saw the financial industry to be much more dynamic and felt his skill set was more suited to it so came back to this domain.

He then joined hands with Zoom Insurance Brokers Pvt. Ltd, where he is currently working as a Chief People Officer. His main role is to establish an organizational culture, and create a branding for the organization. He clearly seems to have found his footing as basis his good work he has been awarded this year as the most influential HR in India. He is now aiming to get his company nominated as the best employer.

His one appeal to all young HR professionals out there is to have high aspirations and ambitions and sincerely work towards them with the right kind of attitude.